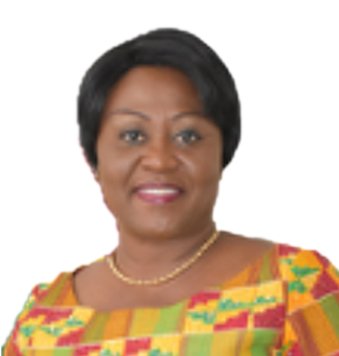 Ambassador and Permanent Representative of the Republic of Ghana @ United Nations

Mrs. Martha Ama Akyaa Pobee has been the Ambassador and Permanent Representative of the Republic of Ghana to the United Nations since July 2015. As a career Diplomat since 1989, she has held various positions in the Ghana Foreign Ministry and served also in different capacities in Ghana Missions in Moscow, Geneva, Tel Aviv, Washington and Pretoria.