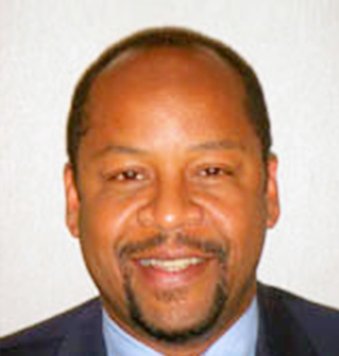 Dr Tony Boret is a Consultant Obstetrician & Gynaecologist and Clinical Lead for Feto-maternal Medicine with the West Herts University Hospitals NHS Trust in the UK with extensive clinical and clinical management experience. Qualified in 1987 and following a stint of travelling and working in Russia and Ghana, embarked on a career in Obstetrics and Gynaecology in the UK. After completion of specialist training in the UK, was appointed to a consultant position in 2001.

Between 2003 and the present, he has held a variety of clinical management positions including Board membership of the Bedfordshire & Hertfordshire Perinatal Network Board, East of England Antenatal Screening Committee, NHS England, EoE Confidential Enquiry into Maternal & Child Health. Between 2007 and 2015, He also held positions as Clinical Director for Obstetrics and Divisional Director for Women and Childrens Services at the West Herts University Hospitals NHS Trust.

He is a Fellow of the Royal College of Obstetricians & Gynaecologists and the British Maternal & Fetal Medicine Society.

He has travelled extensively and speaks fluent Russian and conversational French and Spanish.